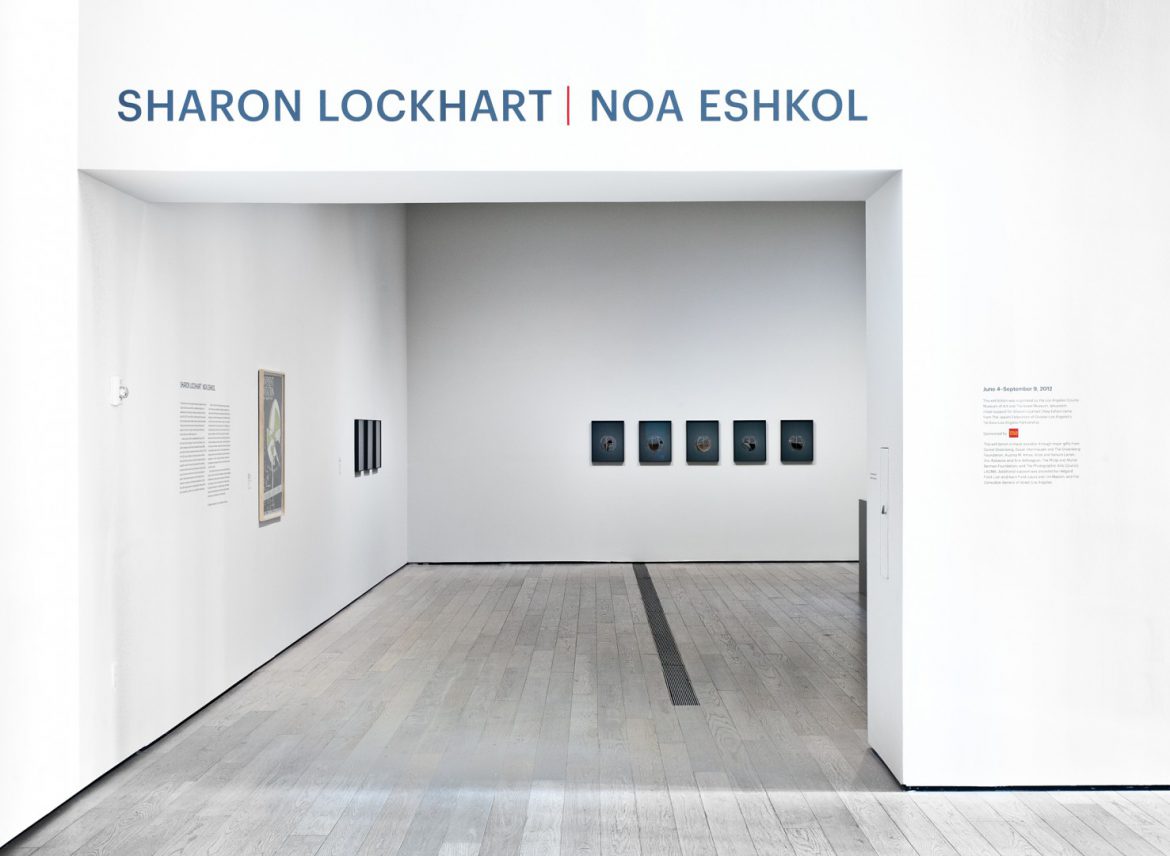 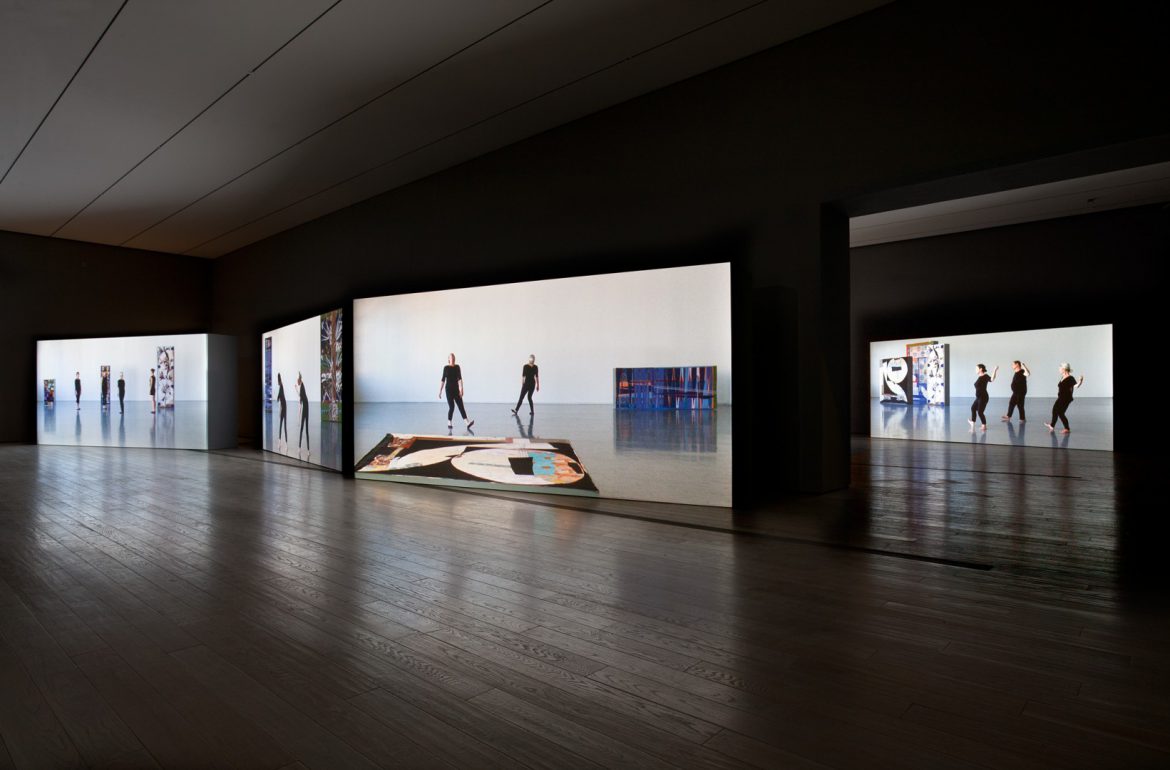 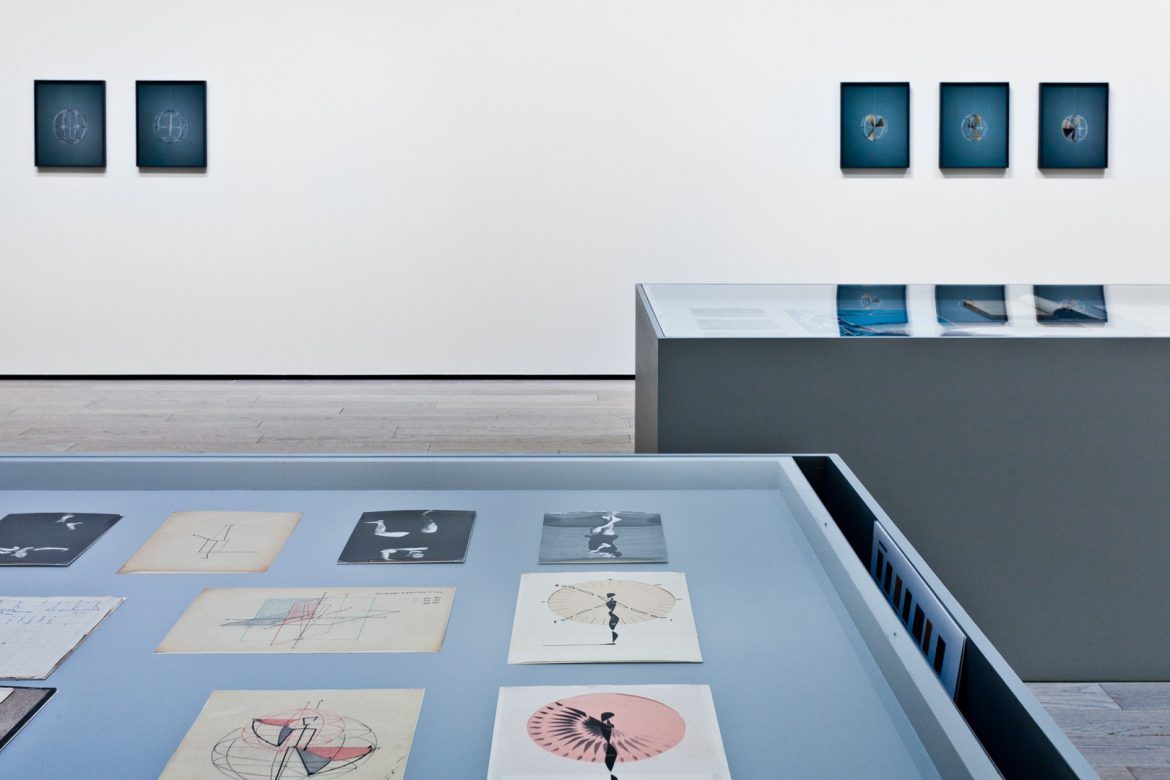 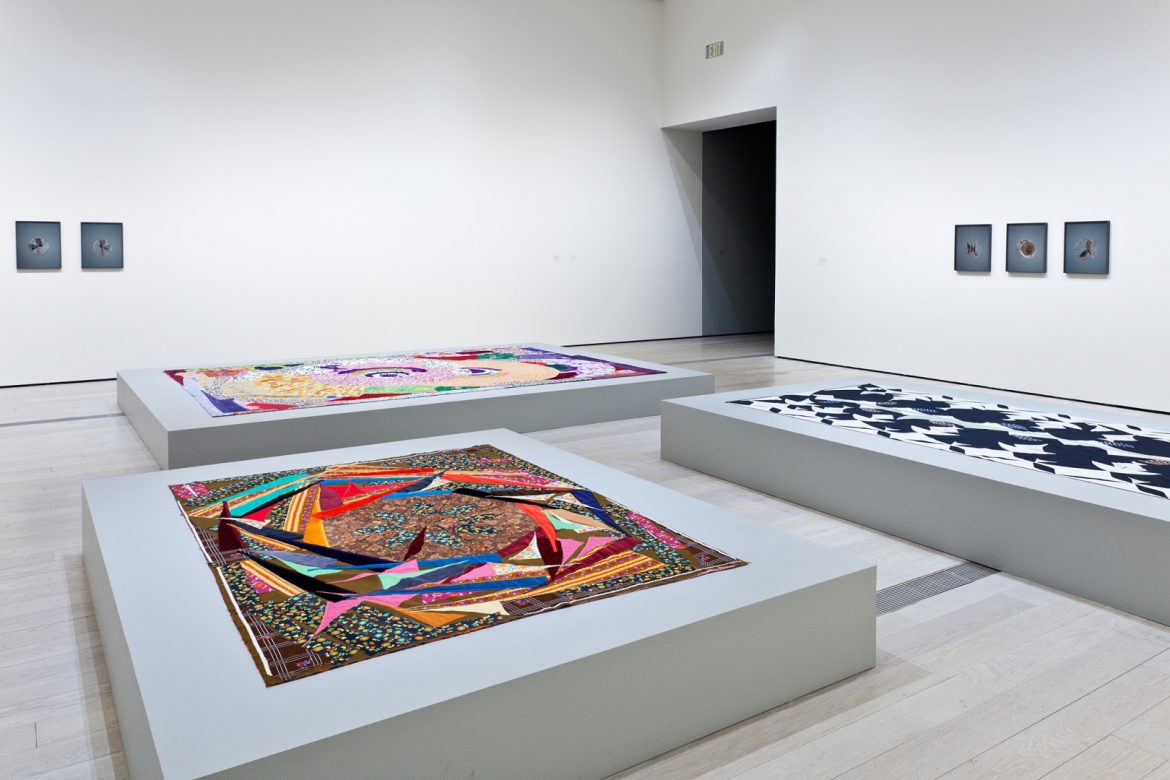 The Israel Museum presents the premiere of a new project by the noted American artist Sharon Lockhart, exploring the work of prominent Israeli dance composer Noa Eshkol (1924–2007). Opening December 13, Sharon Lockhart | Noa Eshkol features a new film installation and photographic series by Lockhart inspired by Eshkol and the Eshkol-Wachman Movement Notation (EWMN) System, which Eshkol developed together with architect Avraham Wachman to describe human locomotion. Also on view will be a selection of wall carpets created by Eshkol, as well as scores, drawings, and other archival material pertaining to her work, creating an encounter between the two artists that raises questions about the nature of artistic practice, its preservation and its interpretation. Sharon Lockhart | Noa Eshkol will be on view at the Israel Museum from December 13, 2011, through April 30, 2012.

The EWMN System, developed in the 1950s, combines symbols and numbers to represent spatial relationships between different parts of the body, in order to describe virtually every possible human movement. Eshkol devoted her life to perfecting this system and developed a practice of dance based on the simple structures written within the system, using only the sound of a metronome to key proper timing.

Sharon Lockhart’s five-channel film installation, Five Dances and Nine Wall Carpets by Noa Eshkol (2011), features five of Eshkol’s dances performed by members of her former company. Each is staged among different groupings of Eshkol’s wall carpets and projected onto rectangular volumes within the exhibition space. The variations of composition in each frame highlight the relationships between each dance and the accompanying textile works, which have never before been presented together. The dancers on each of the five channels perform to the sound of separate metronomes, and together, the five metronome beats create a new musical composition for the exhibition.

Lockhart has also created a photographic study of the seven spherical models that illustrate the EWMN System, titled Models of Orbits in the System of Reference, Eshkol-Wachman Movement Notation System (2011). The system defines the three-dimensional movement of any limb around its joint as a sphere, describing this circular movement as a rotary, conical or planar. Because the movement represented by each sphere looks different depending on the moving body’s relationship to the viewer, Lockhart photographed each wire and mesh sphere spinning around its longitudinal axis.

In addition to her innovative work as a dance composer, Noa Eshkol was an accomplished textile artist. Over the course of her career, she created 1,800 wall carpets out of scraps of fabric that she composed and that her dancers sewed onto backings. Three of her carpets will be on display in the exhibition, alongside drawings and scores that record early stages in the development of the EWMN System and additional documentary material from the Noa Eshkol Archive housed in the Eshkol-Wachman Movement Notation (EWMN) Center in Holon.

Sharon Lockhart, known internationally for her works in photography and video, became acquainted with the oeuvre of Noa Eshkol during a visit to Israel several years ago. Lockhart explored the many dimensions of Eshkol’s work through archival research at the EWMN Center and through observation of the activities of veteran dancers from Eshkol’s own ensemble, the Chamber Dance Group. Some of Eshkol’s dancers, who worked under her tutelage in daily movement and notation for most of their lives, continue to be involved in perpetuating her legacy and participated in Lockhart’s project.