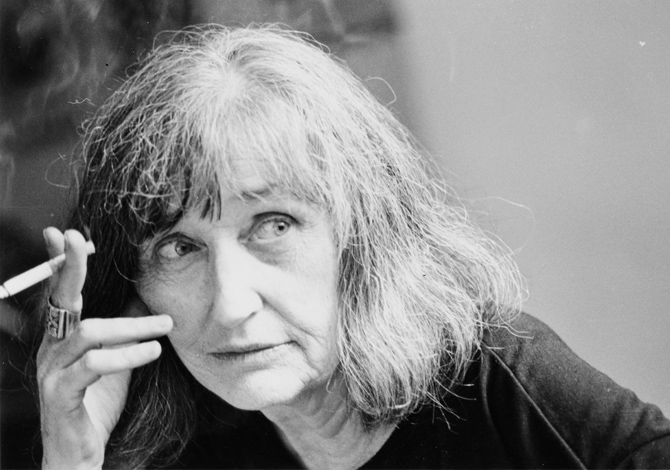 Noa Eshkol was born in 1924 in Kibbutz Degania Bet in Palestine. Her father was Levi Eshkol (1895–1969), who was born in Russia and moved to Palestine in 1914 as part of the Second Aliyah (1904–14). He served as Israel’s prime minister from 1963 until his death in 1969. Her mother was Rivka Marshak (1895–1951), also born in Russia. After her parents divorced in 1927, Eshkol was raised by her mother. When Eshkol was four, she and her mother moved to New York, where her mother taught Hebrew; they returned home three years later. In the early 1940s, the two moved to a small house in Holon, where Eshkol lived for the rest of her life.

As a youth, Eshkol studied piano with musician Frank Peleg, who taught her the role of notation in music. From 1943 to 1945 she attended the Tille Rössler (Tehila Ressler) School in Tel Aviv where she studied dance and body culture studies. About this time, she began to express that the world of dance required a notation analogous to music notation in order to develop and uncover rich and complex compositions and combinations of movements. Rössler introduced her to the work of Rudolf Laban, inventor of a system of dance notation known as Labanotation. In 1946, Eshkol moved to England to attend the Art of Movement Studio, founded by Rudolf Laban, in Manchester and then the Sigurd Leeder School of Modern Dance, established by Laban’s student, the German dancer, choreographer, and teacher Sigurd Leeder, in London. In England, she also met Moshe Feldenkrais, the inventor of the Feldenkrais Method, a system for improving movement through the cultivation of self-awareness.

In 1951, Eshkol returned to Holon. From 1951 to 1953 she taught at the Drama School of the Cameri Theatre, Tel Aviv, known for its experimentalism. Later she taught movement and movement notation at other institutions in Israel, including Beit Zvi Drama School, Tel Aviv (1960–61; 1963), Jerusalem Academy of Music and Dance (1960–61; 1964–65), and Seminar HaKibbutzim College of Education, Tel Aviv (1965–75), which became her educational home.