About The Chamber Dance Group 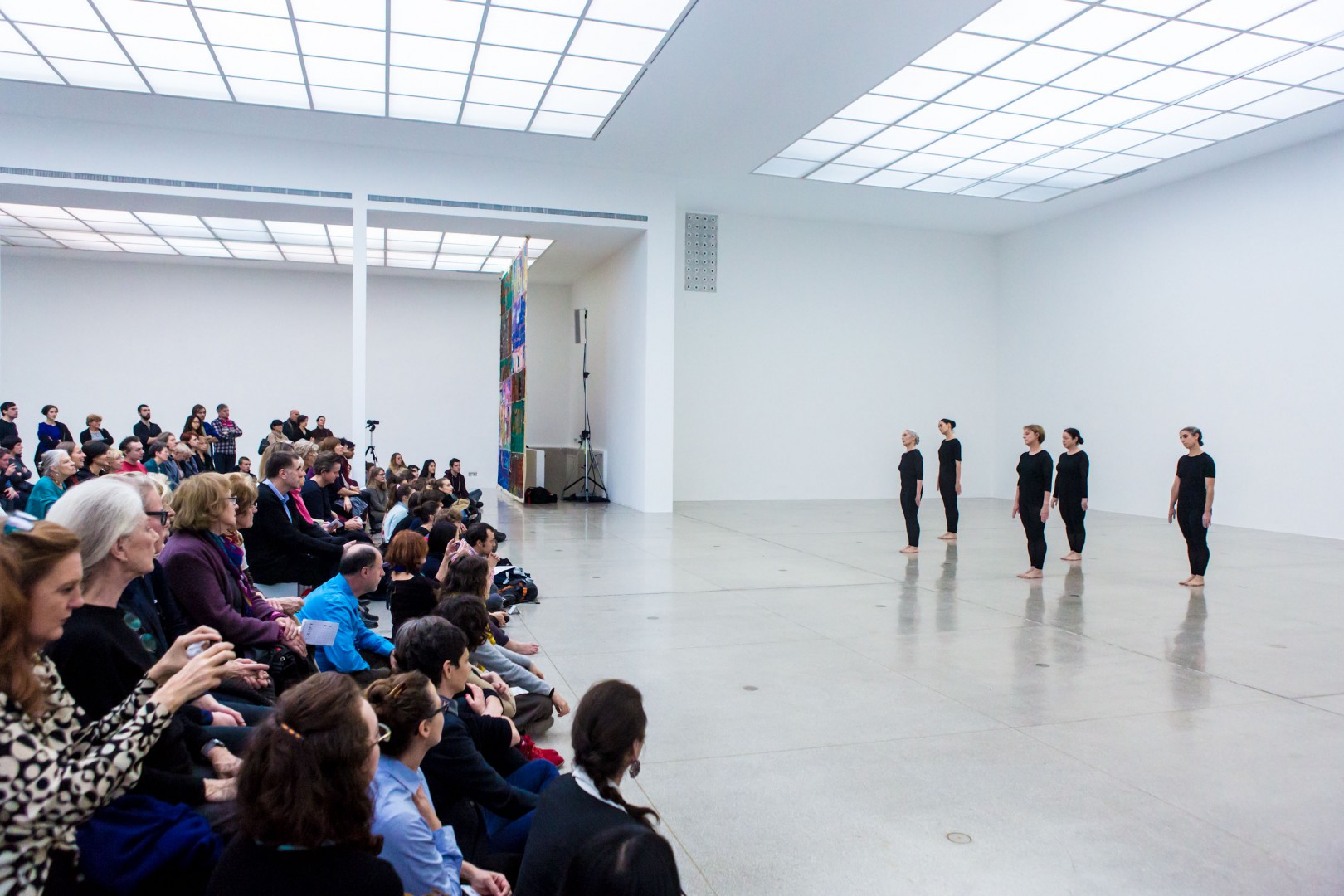 “…In the absence of precise definitions of genre in the field of dance, I find [chamber dance] to be a name that fits its character. ‘Chamber dance’ is ‘mono-medial’ and does not intend to create a staged illusion of any sort. Thereby it differs from “dance theatre” which is multimedial, calling upon means external to movement in order to fabricate a theatrical experience.”

The Chamber Dance Group – originally named The “Chamber Dance Quartet” – was founded in 1954 by Noa Eskol to perform her compositions, developed through Eshkol-Wachman Movement Notation (EWMN). Eshkol danced with the group until the late 1950s, when she became increasingly focused on developing EWMN, composing, and teaching her dances. After her death in 2007,the group was renamed “The Noa Eshkol Chamber Dance Group” and features both veteran dancers Rachaeli Nul Kahana and Ruti Sela, as well as new members who have joined the group since, Mor Bashan, Noga Goral, Dror Shoval.

Dance performances by The Chamber Dance Group feature the basic material of all dance styles – that is, the movement of the human body. For Eshkol, dance was a pure art form, in and for itself, to be practiced without scenery, costumes, or music. She treated the parts of the body as separate instruments, not unlike the musical instruments of an orchestra, each with its own rules of movement. Her compositions rely on seriality, as well as on the polyphonic forms of canon, fugue, and so on. She used these forms to create polyphony between various parts of each dancer’s body and between the dancers as a group. Her profound understanding of the body, commitment to compositional method, and inexhaustible creativity resulted in unique, complex, and extremely beautiful masterpieces.

“The people who take part in these events work as a team for many years and are part of a larger team. What unites them is “movement notation” (dance notes). This subject is the nucleus around which daily work revolves. The mission (purpose) to establish an objectively valid system of symbols of movement in the human body dictates the work ethic, tone, topic and object of study. It should be understood that the group is not intended to produce theatrical events as such nor does it seek to “thrill” or “satisfy” the general public, with all due respect. To benefit or get enjoyment from the sessions offered, one should treat the “show” which is necessarily created through its publicness, as a window into our laboratory.”

The Event of a Thread, Kunsthaus Dresden, Germany

Noa Eshkol; I Look at the Moon and Think About my Daughter-in-law, Vleeshal Markt, Middelburg, The Netherlands 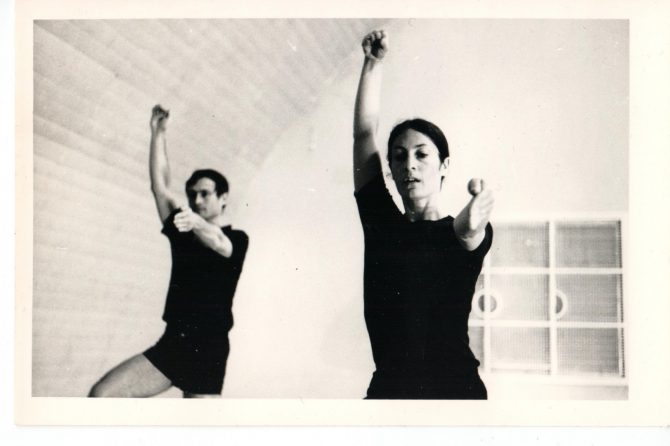 View Gallery
The Four SeasonsThis capsule takes as its point of inspiration Noa Eshkol’s dance composition, “The Four Seasons” from the suite “Right Angled Curves”, published in 1975. In the preface, Eshkol writes, “the main motif (movement value) is a plane movement of 90 degrees. The subject is a development of this motif by successive transpositions of the movement into different orientations (three planes),View Gallery

View Gallery
Angles and AngelsThis capsule focuses on the dance Angles and Angels from the suite Angles & Angels. Published in 1990, this is the last suite that Noa Eshkol published of her compositions in her lifetime. Its materials portray an arch from scores, schematic plans, texts, documentary photographs and video, to floor patterns and computer generated plots of space chords. All of the ornamentalView Gallery